With hundreds of red carpet interviews and press junkets under her belt, Kristina is an established on-air talent who has made her mark in the world of celebrity culture as well as news.

From the Met Gala, MTV Video Music Awards, Tony Awards, and some of the biggest New York City movie premieres, Kristina’s versatility, quick wit, and warm personality engages every celebrity she has interviewed and naturally captivates a wide audience. 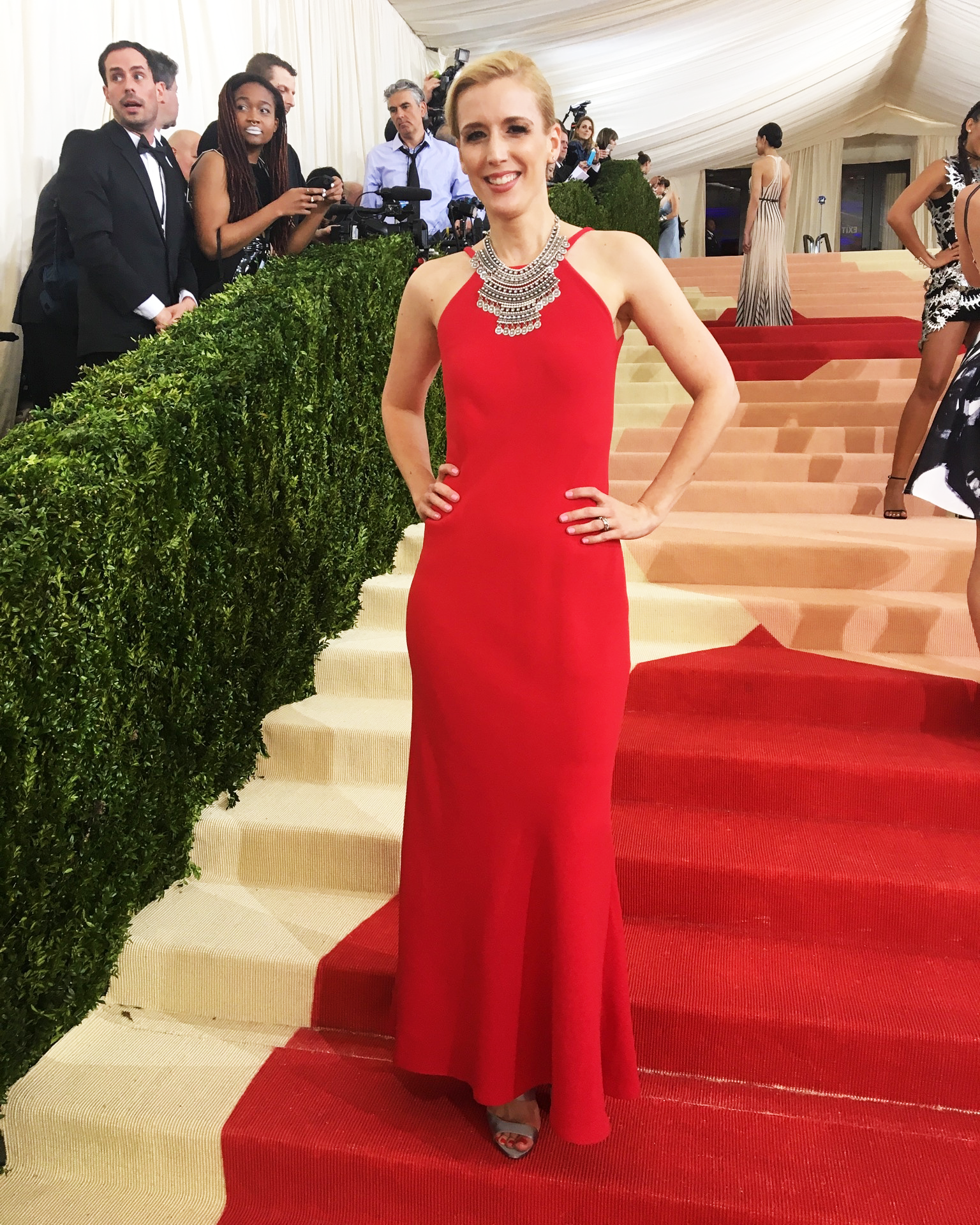 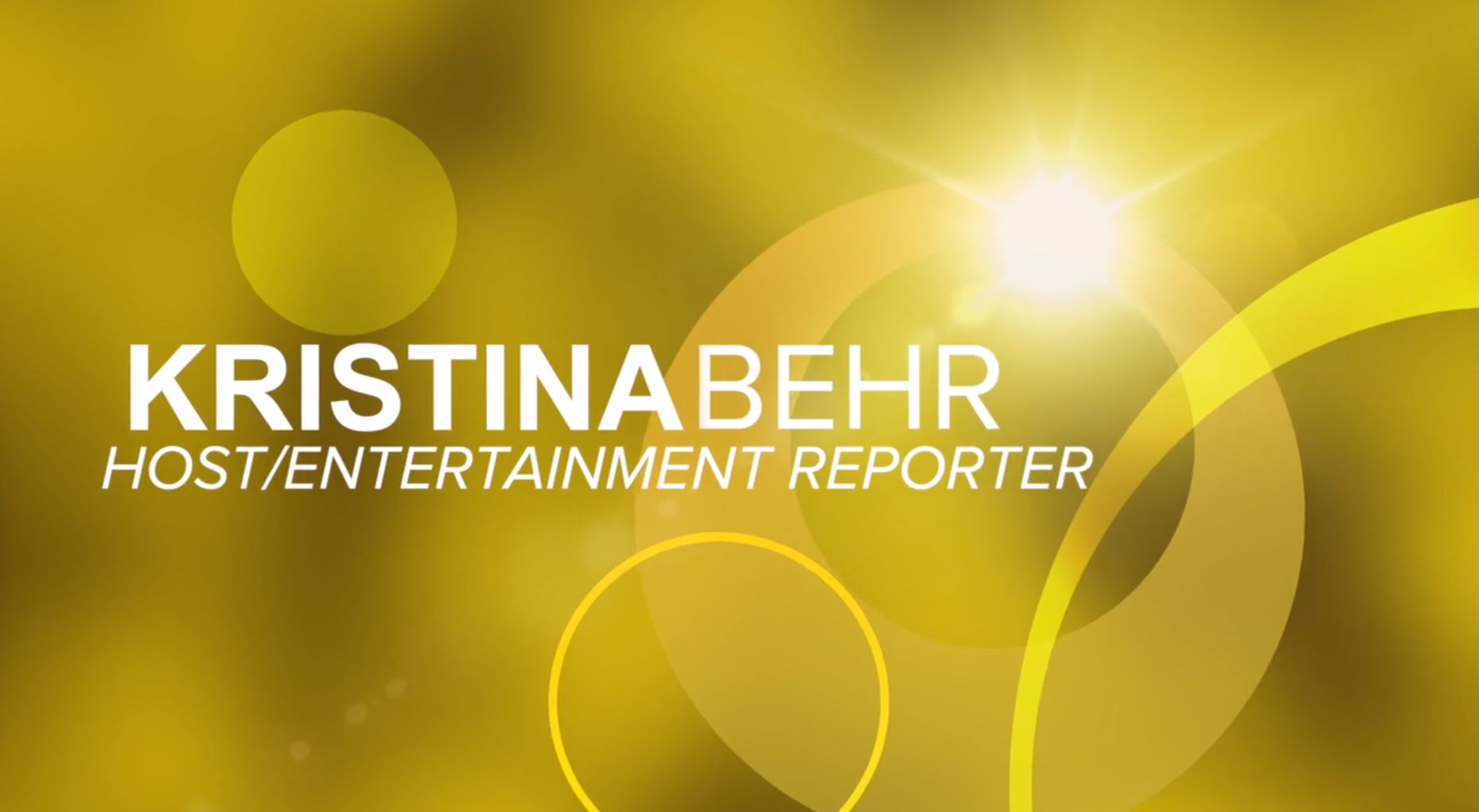 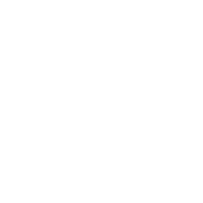 Some of the names on Kristina’s long list of interviews include Tom Cruise, George Clooney, Ryan Reynolds, Hugh Jackman,  Harrison Ford, Sarah Jessica Parker, and Eva Mendes.  One of her most memorable red carpet interviews includes getting kissed by Liam Neeson. 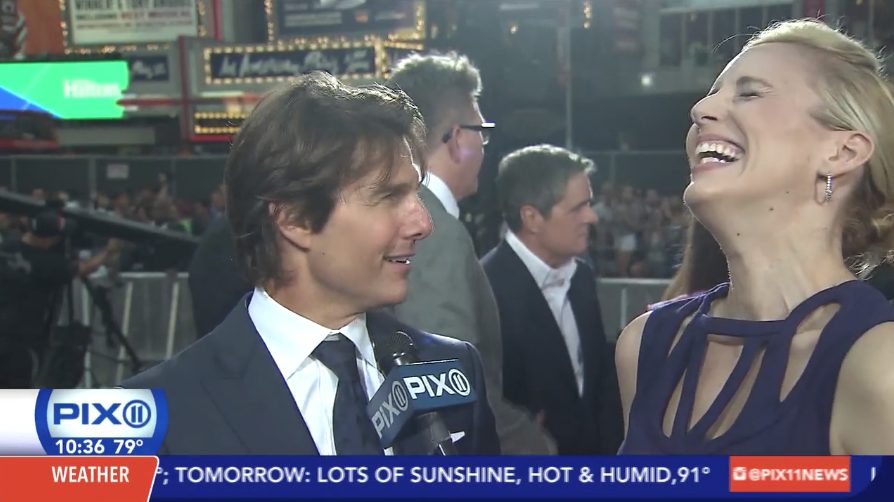 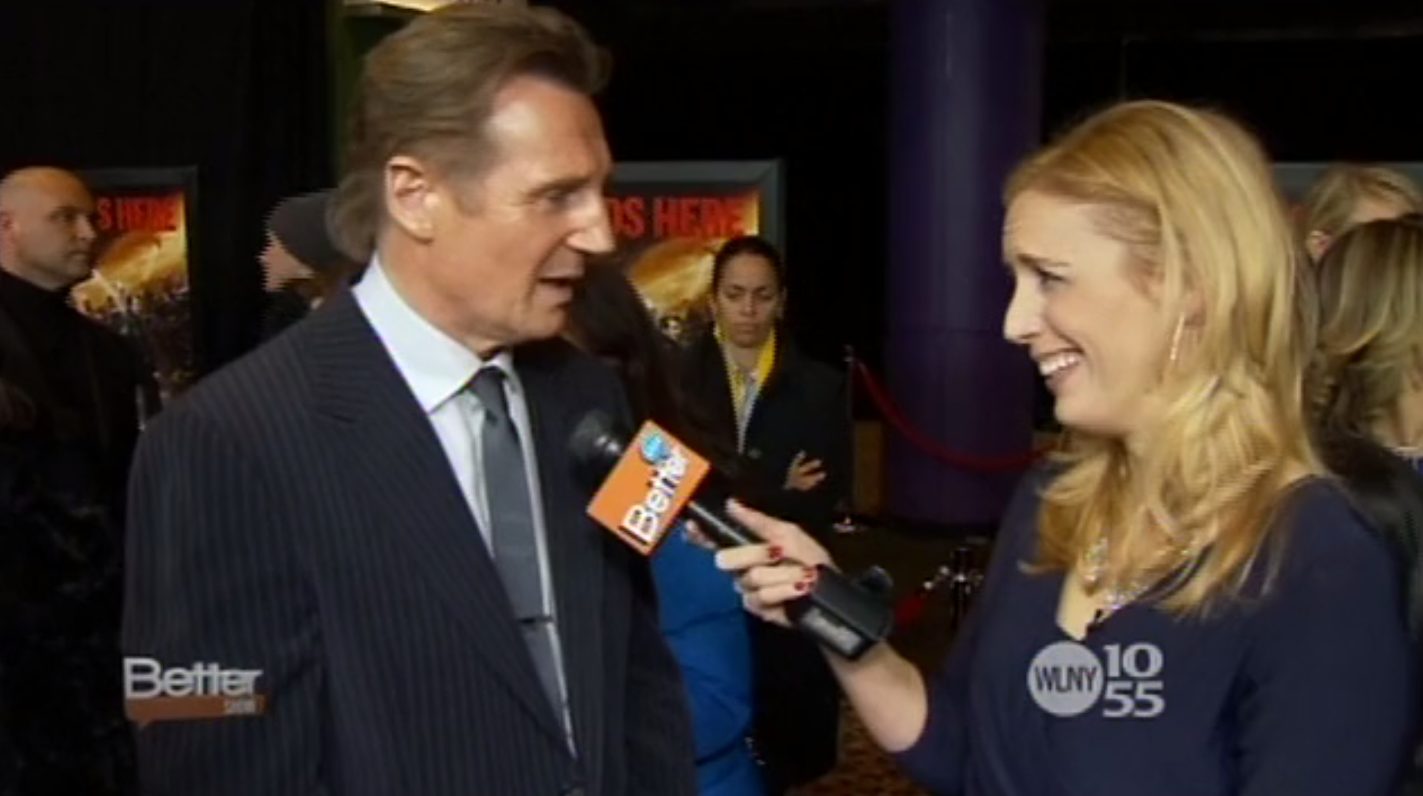 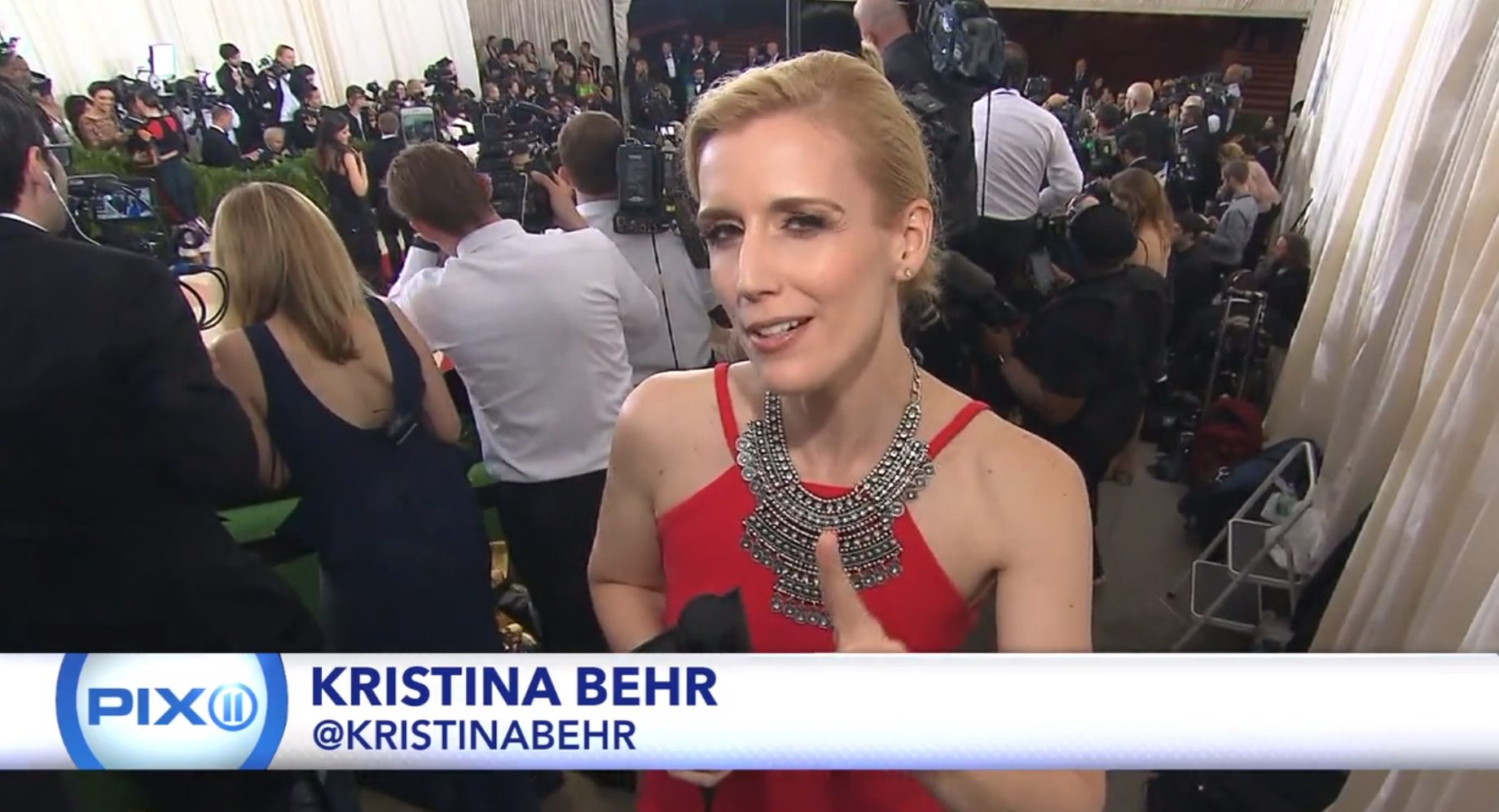 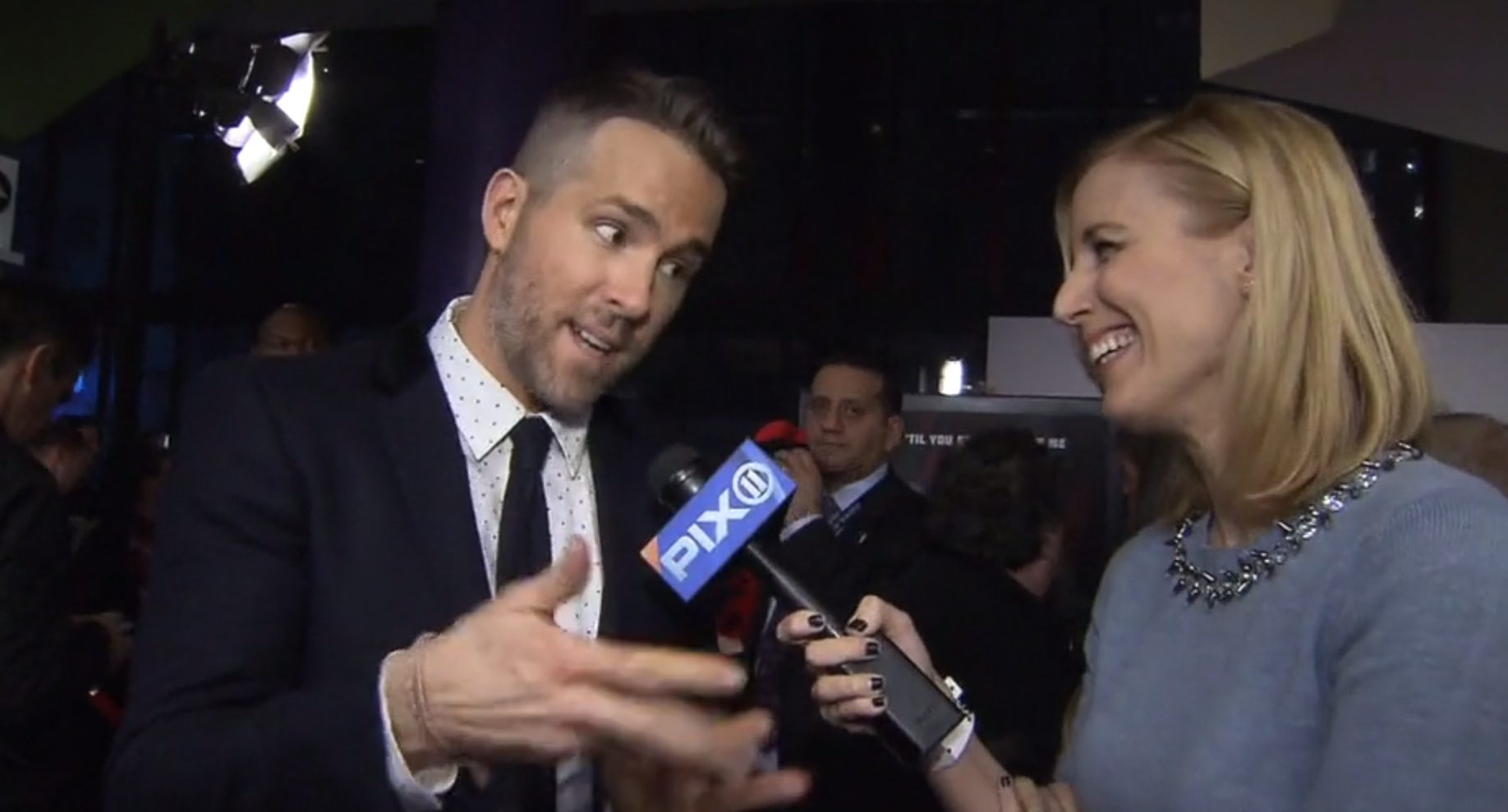 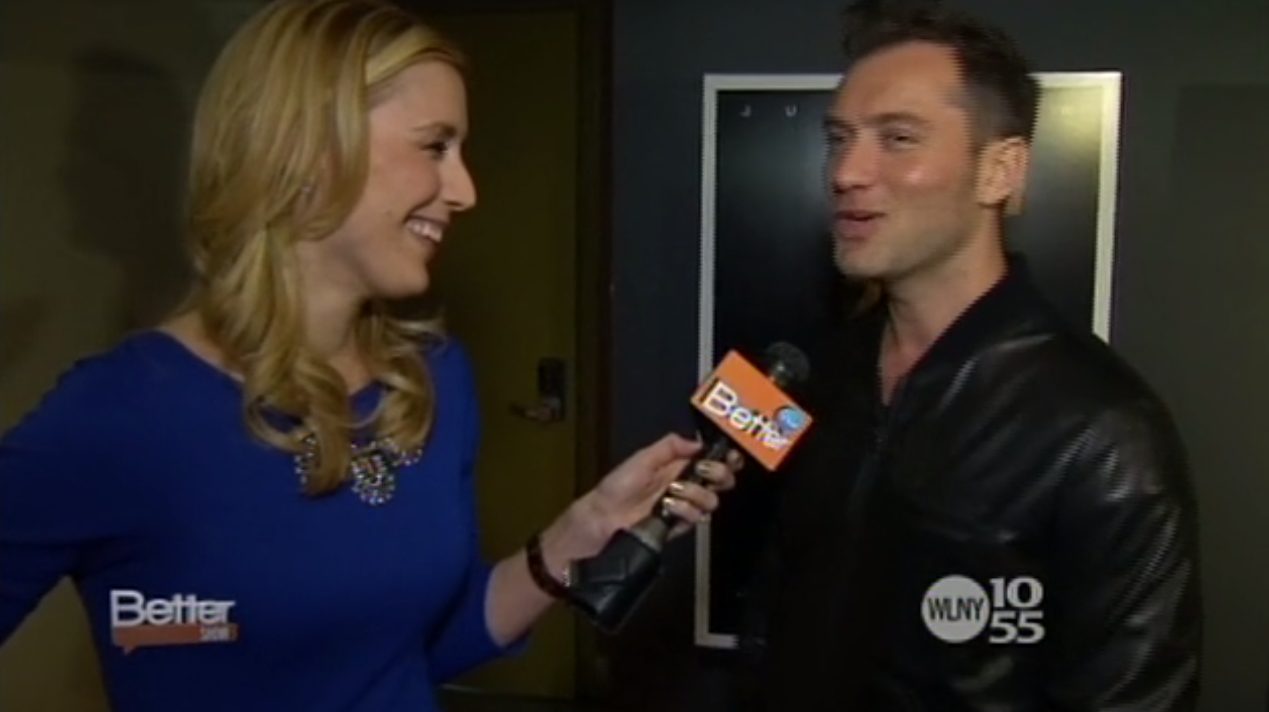 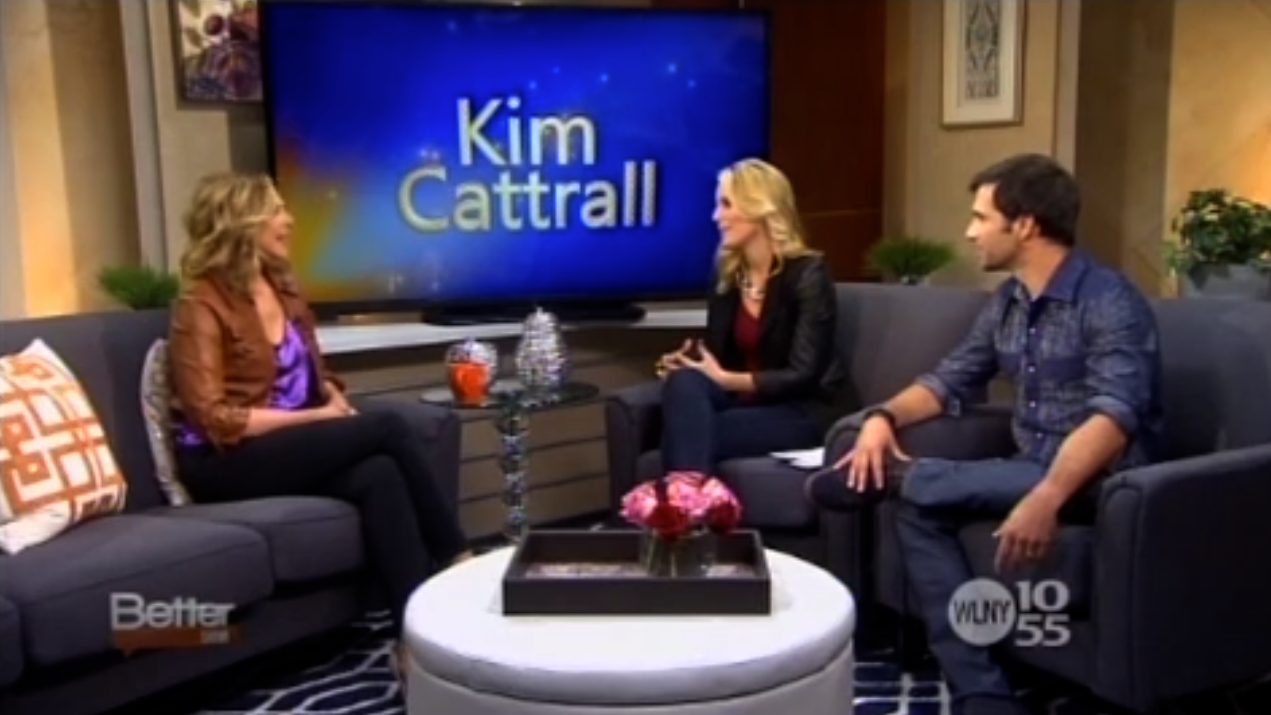 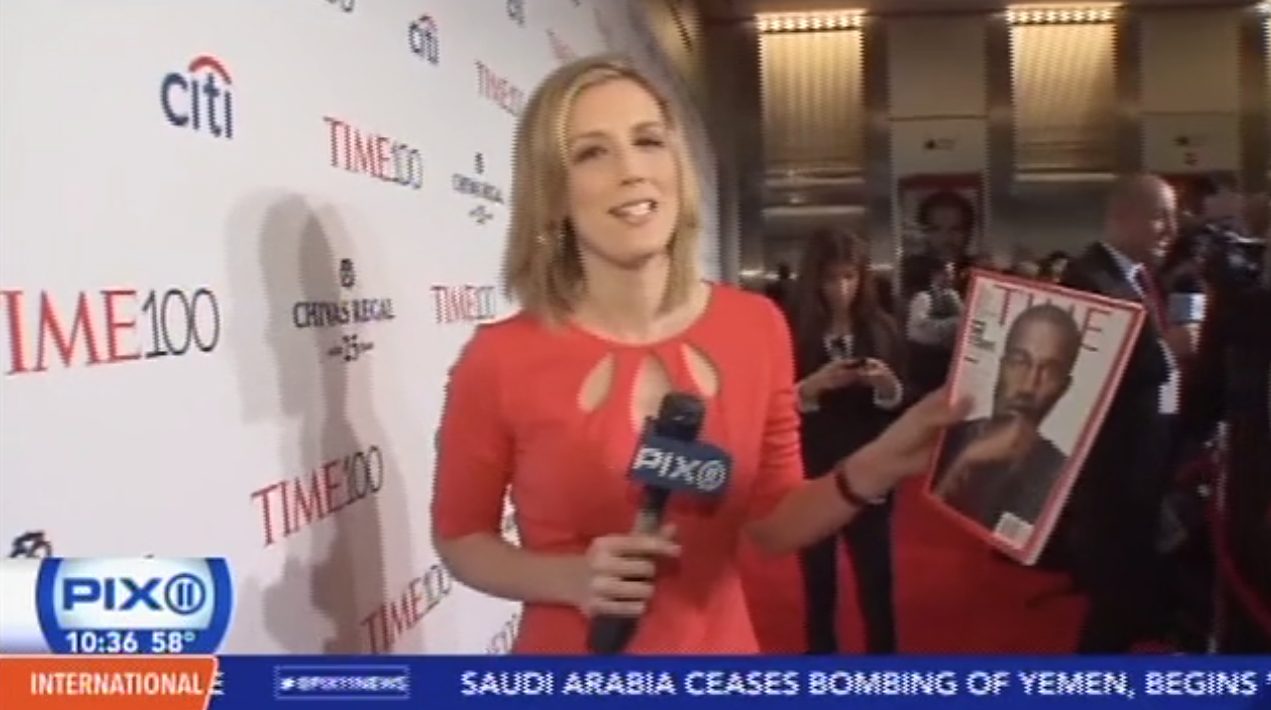 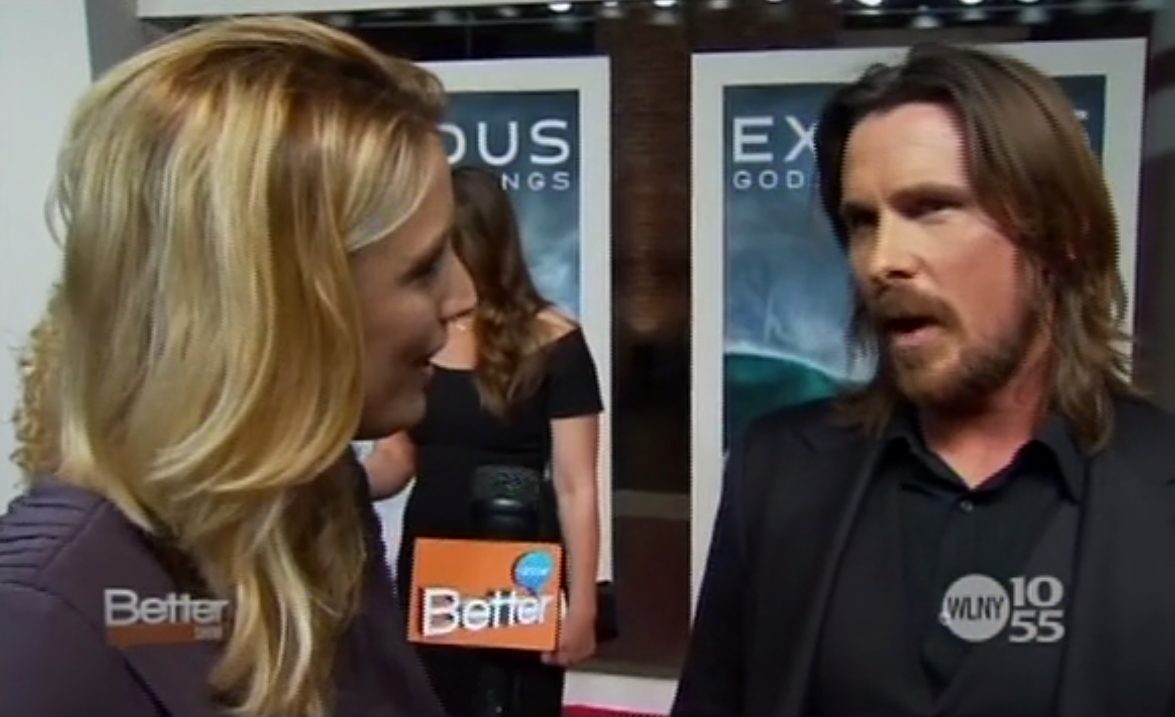 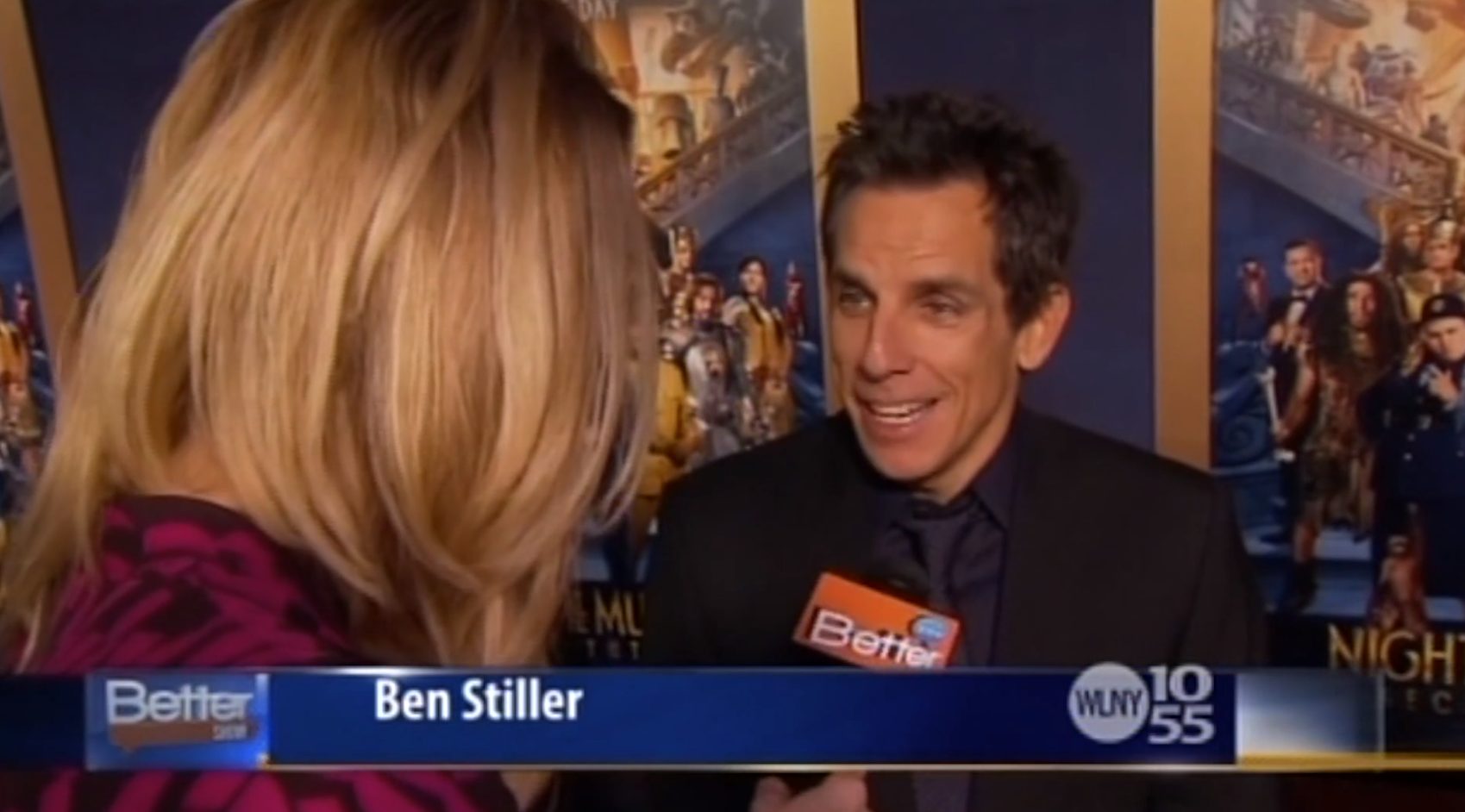 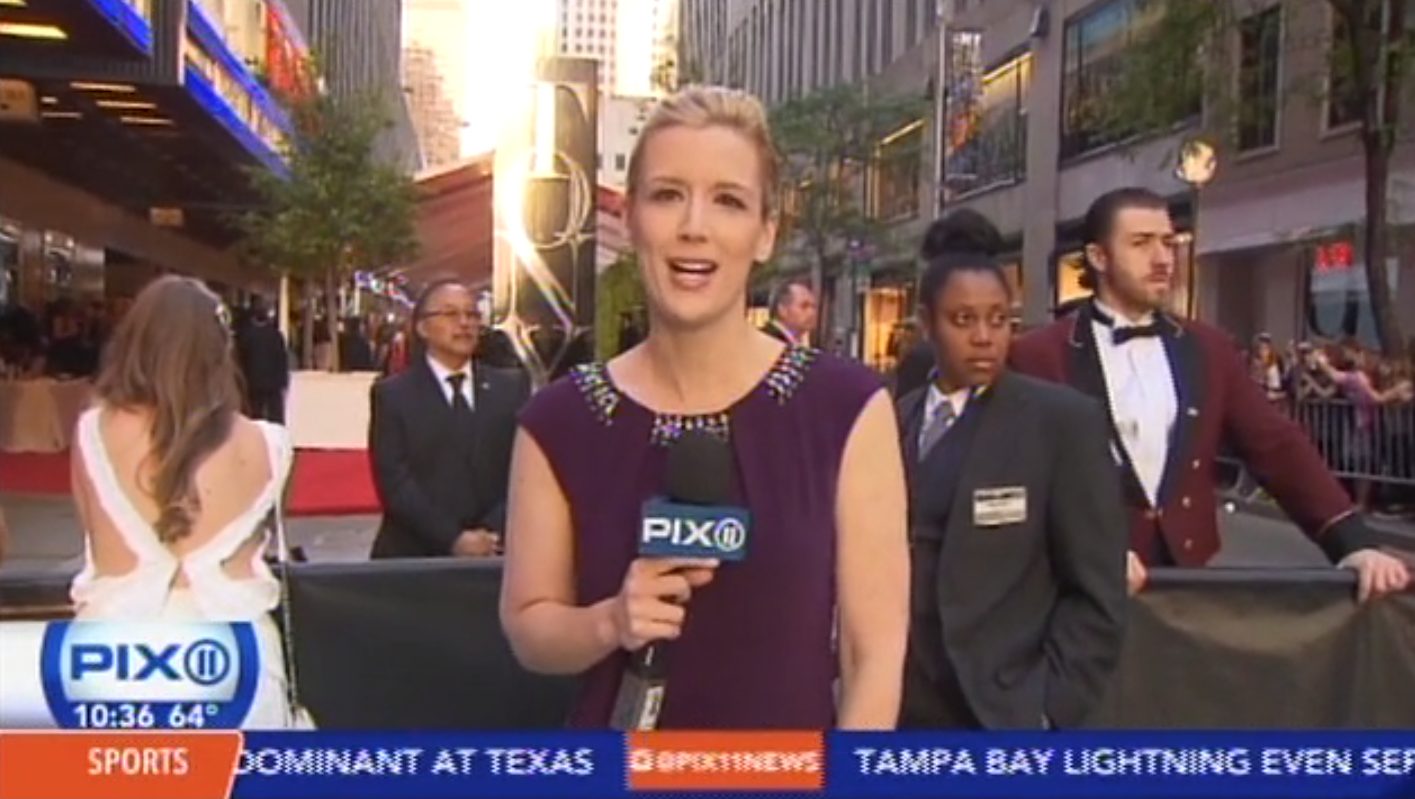 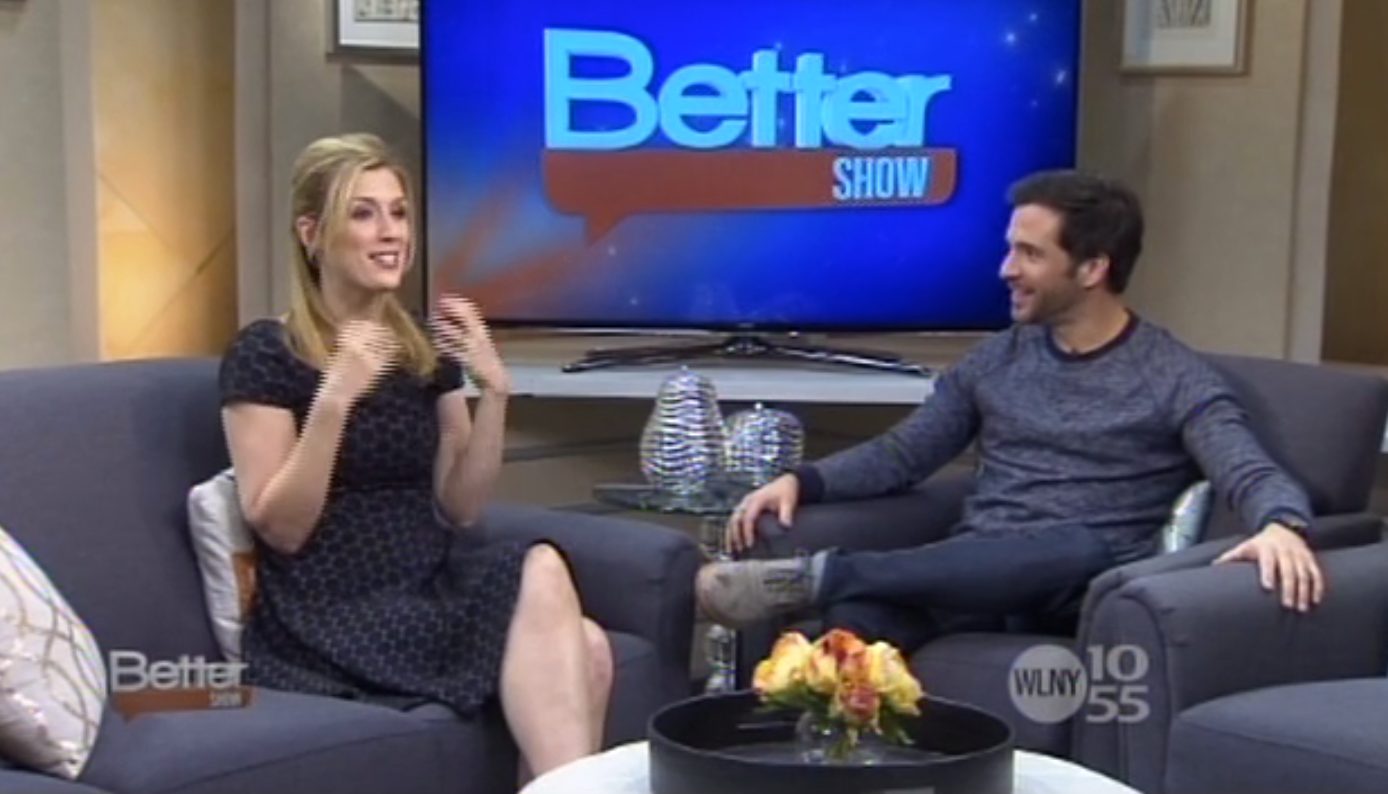 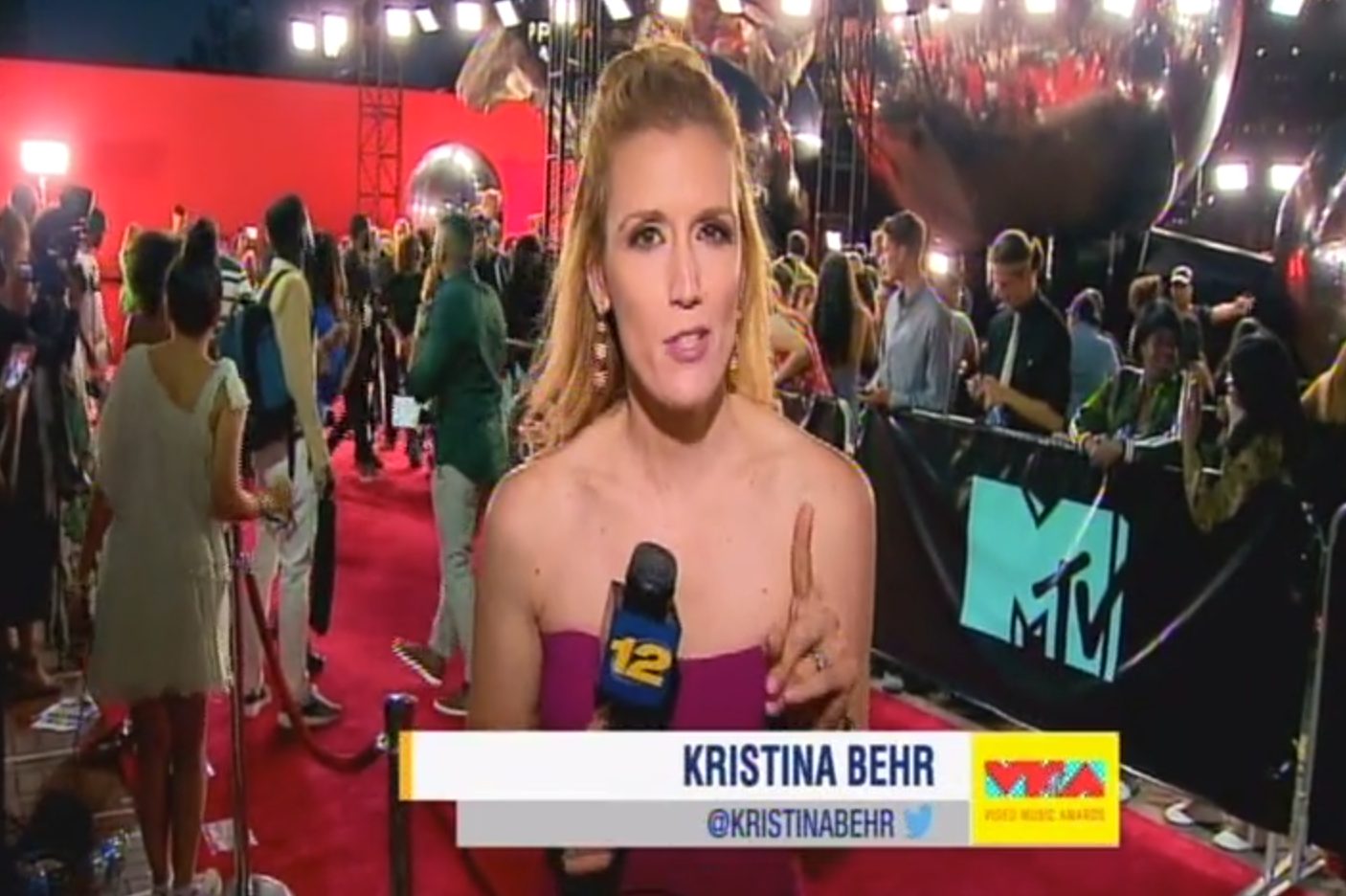 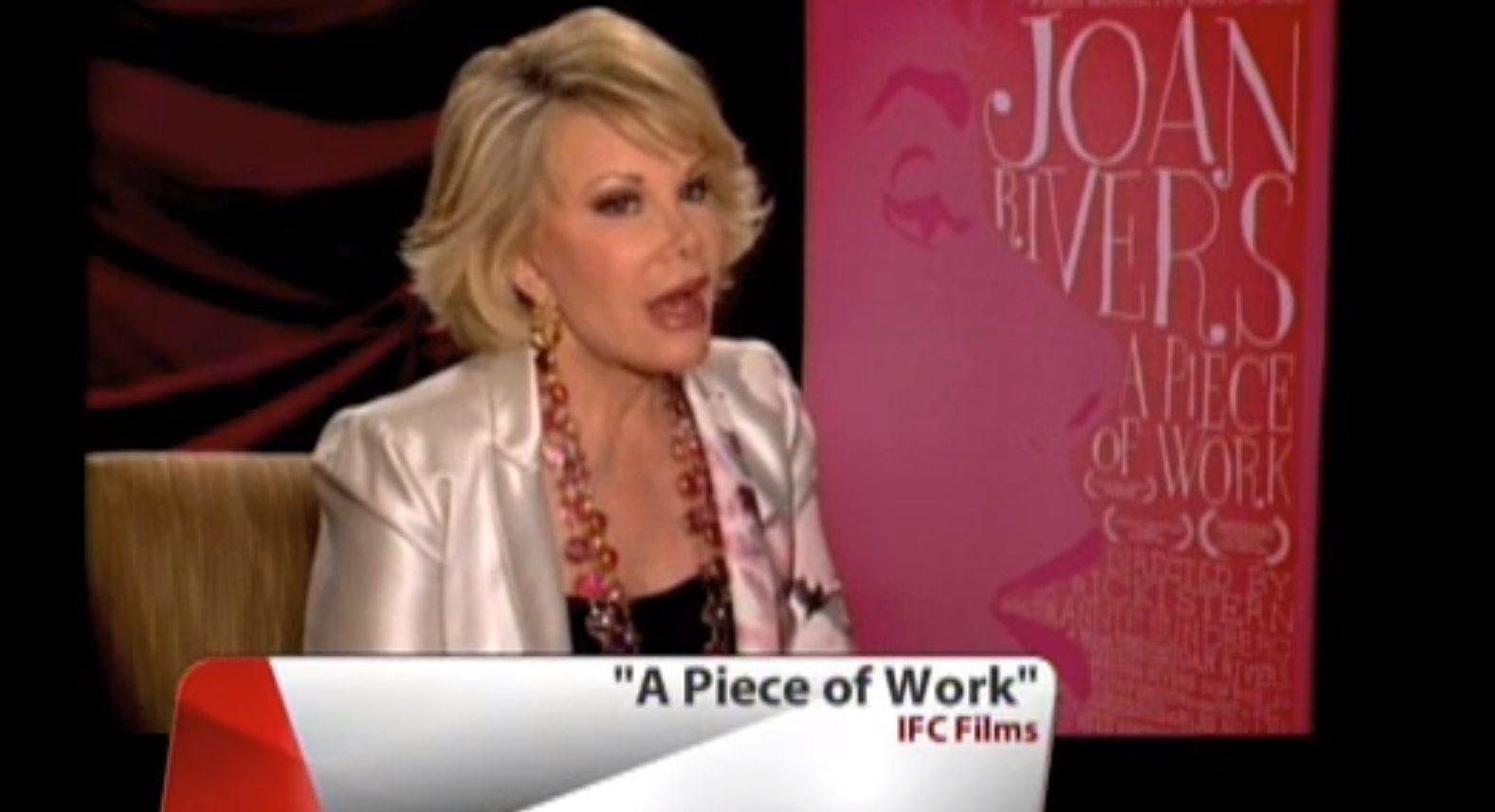 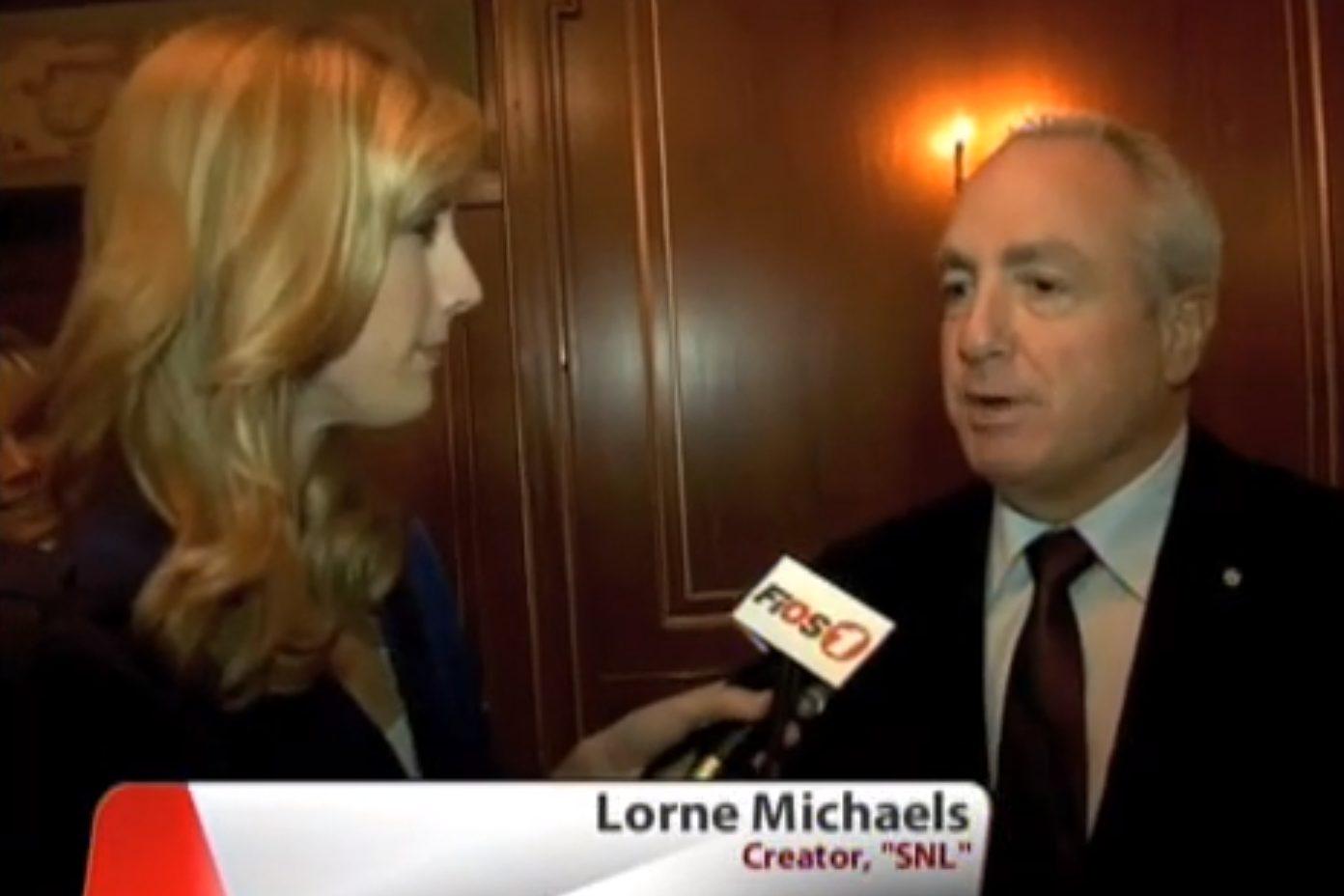